Please feel free to contribute by creating new articles or expanding existing ones.

Interstellaria is a 2d space simulation RPG sandbox game developed by Coldrice Games and published by Chucklefish Games. It is scheduled for release on 17 July 2015 on Steam for PC, Mac, and Linux.

Command a fleet of vessels wandering the galaxy for adventure and profit! You'll be forced to make tough decisions as you face hostile starships, crippling space anomalies, and intriguing aliens. When your fleet faces certain doom, should you direct your crew to make critical repairs, or report to their stations and boost your fleet?

Land your flagship on an alien world, allowing your crew to gather valuable resources for you — but be sure to equip them with powerful armor and weapons! It's a dangerous universe out there, and although many helpful creatures will trade or share valuable information with you, many more will attack on sight! 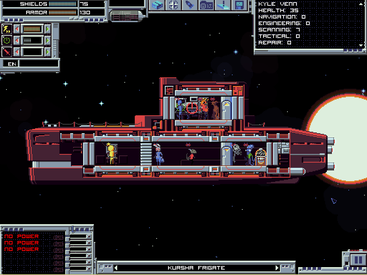 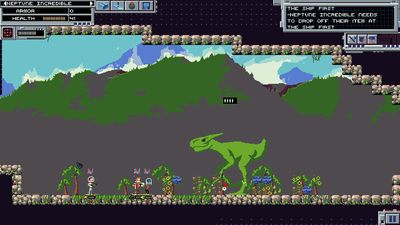 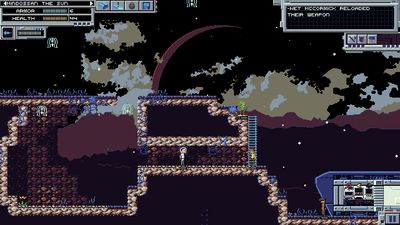 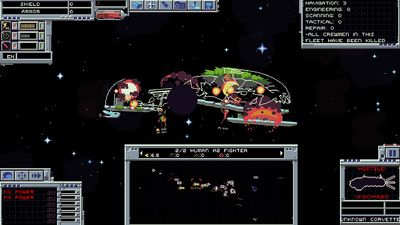 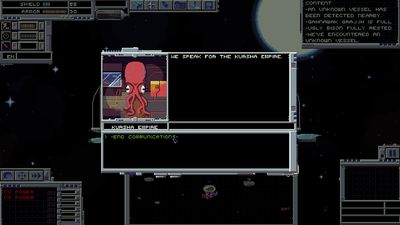 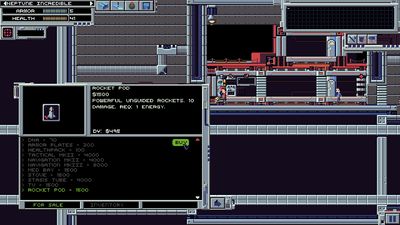 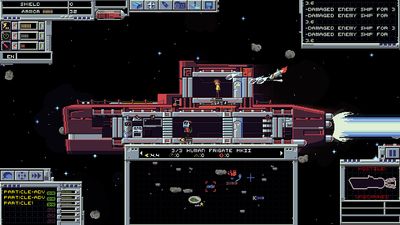 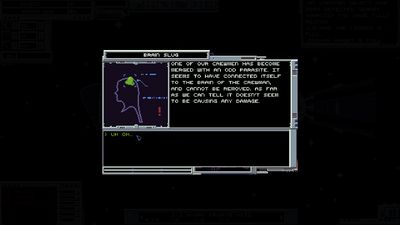 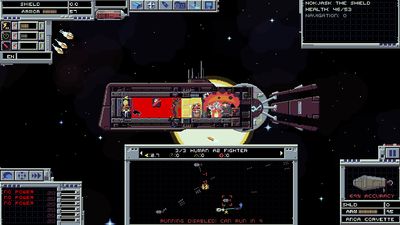 Interstellaria Links
Official page
Publisher
Wiki
Help Wiki
General Help
Getting Started
Editing pages
New pages
Moving pages
Basic images
Links
Community
Register
How to help
To write a new article, just enter the article title in the box below or in the search box at the top of the page.
Main page sections: Top · Flex · Bottom. Changes for the main page can be proposed here.
Retrieved from "https://interstellaria.gamepedia.com/index.php?title=Interstellaria_Wiki&oldid=2442"
Category: